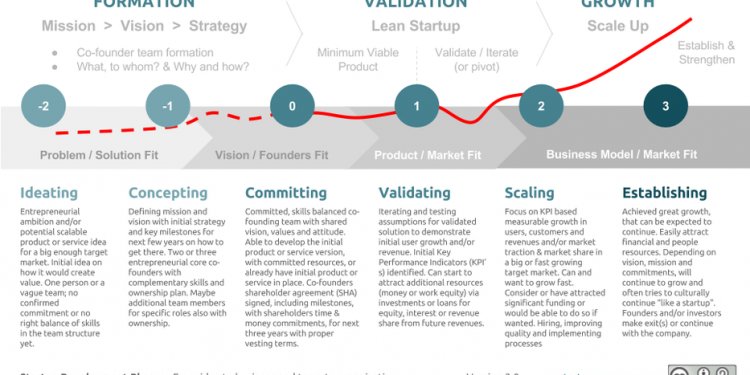 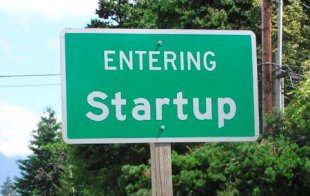 Although I’ve co-founded a handful of companies, I didn’t really create my first startup till seven years ago. The first one was Crazy Egg, which helps make websites more useable. And it wasn’t till four and a half years ago till I co-founded my first venture-backed startup KISSmetrics.

As they say, “the startup life is a roller coaster with ups and downs”. So, if you are looking to start one, I hope this blog post will help you.

Here are 11 things I wish I knew before starting my first startup:

Lesson #1: Investors love to make excuses on why they don’t want to invest

When we first started pitching Crazy Egg, no investor would write us a check. It wasn’t their fault as my co-founder and I sucked at pitching. They all had different reasons why they didn’t want to invest. After getting over 20 “No’s” from investors, I realized something was off. Each one would sugarcoat the “No” and tell it to you in a way that would make them come off nice.

I don’t blame them as no investor wants a bad reputation. But one thing I learned as an entrepreneur is that when an investor tells you “No”, you should ask what you could have done differently to improve your pitch. By asking this, you will get feedback you can use to improve your overall pitch and increase your odds of raising money.

Lesson #2: Raising a lot of money doesn’t mean you’ll get a high salary

Our lead investor True Ventures was very flexible and didn’t restrict us on how much of a salary we could take. They explained, however, that if we took high salaries, it would increase the overall burn. This means the company would have to raise more money faster, which would cause more dilution for my co-founder and me.

Due to this, we decided to take only a $5, 000 a month salary… even after we raised our three million dollar round.

The reason I say we took a $5, 000 monthly salary instead of $60, 000 a year is that we couldn’t always pay ourselves each month as we had to conserve cash when things didn’t work out the way we wanted. In the long run, everything worked out, but we wouldn’t have been around if we didn’t penny pinch… not just with our salaries, but with everything.

If you are going to raise capital, don’t be dumb by paying yourself a lot of money. That will just cause you to have to raise more money, which means you will own less of your own company.

Lesson #3: Options is the quickest way to dilute yourself

Especially in the Bay area, employees and advisors are notoriously known for asking for a quarter of a percent to a half a percent in equity. By all means, good employees deserve a lot of shares as they are getting paid less to work for you than they would have had they worked for Google or Facebook.

We made the mistake when we signed on a ton of advisors and gave many of them what they wanted early on. This caused us to use up our option pool faster than we would have otherwise, so when we raised our next round, we had to refresh our options pool to a full 10%. This caused my co-founder and me to get diluted more than we would have liked. This wasn’t the fault of our advisors as they provided a ton of value, but we should have done a better job negotiating.

Treat your options as if they are gold. Hold onto them so you can give them to your key employees. If an advisor wants a lot of shares, make sure he/she gives you a written contract on what he/she is going to provide you with for those shares.

Also keep in mind that if an advisor has a big personal brand, the advisor probably won’t have much time to help you. So, get a written contract on what that person is going to provide you with for the shares. (This is only necessary if the advisor is requesting a lot of shares.)

Lesson #4: 90% of startup networking events are a waste of time

What you learn at most startup networking events is the same stuff you can learn online. The only difference is startup events typically cost money. There are a few networking events that are worth attending, but most aren’t.

If you want to attend good networking events, look for the ones that are intimate and invite only. It’s hard to get into those events, but when you do, it will be worth it. Those are the type of events that will allow you to create new friendships and business partnerships.

Lesson #5: Live in San Francisco, but don’t build for it

Although I don’t live in San Francisco, I’m there a lot. My business partner lives just outside of the city. The one mistake both of us made is that we built a business based on the feedback we got from individuals within the tech sector.

This may seem wise at first because you are getting feedback from really smart people, but you need to take a step back and realize they are probably not your ideal customers. Startup people don’t like paying for stuff, and they make up a very small portion of the world’s population.

When building a product or service, you need to consider all of the people who live outside the Bay area… like someone who may live in Lincoln, Nebraska. Remember, the majority of the world doesn’t live in the tech epicenter. 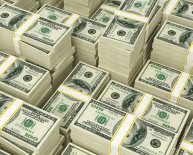